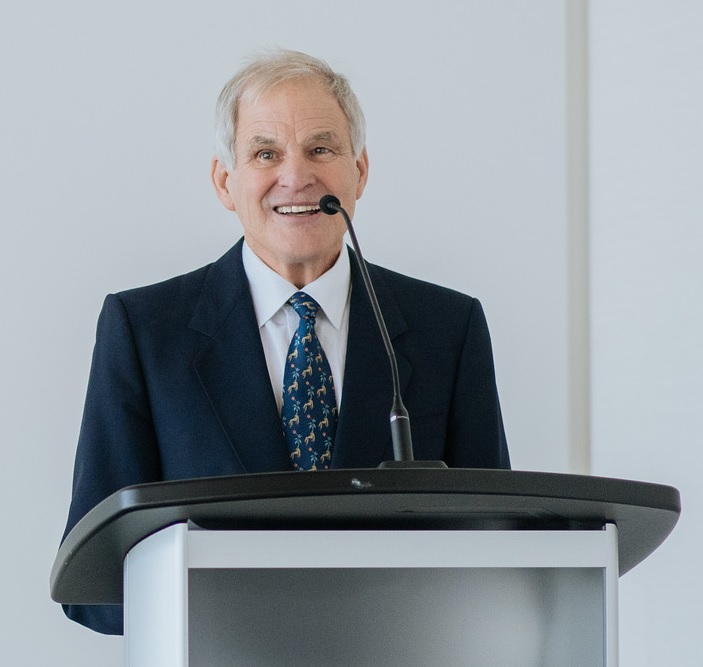 George Kennedy, the prior Academic Director and Manager, played a key role in the development of the MFRE program. Since the program’s start 10 years ago, Dr. Kennedy has successfully developed the program to a current 2018 cohort of 35 students and MFRE alumni network of 230 graduates from over 30 countries. In 2017, the MFRE program, under the leadership of Dr. Kennedy, was awarded the UBC Peter Larkin Student Development Award. Dr. Kennedy has developed other successful LFS programs including the undergraduate BSc in Global Resource Systems and contributed to the Master of Food Science (MFS). He is also widely recognized for creating numerous international exchange opportunities for students prior to UBC centralizing this function. George will continue working with the MFRE program in an adviser role. 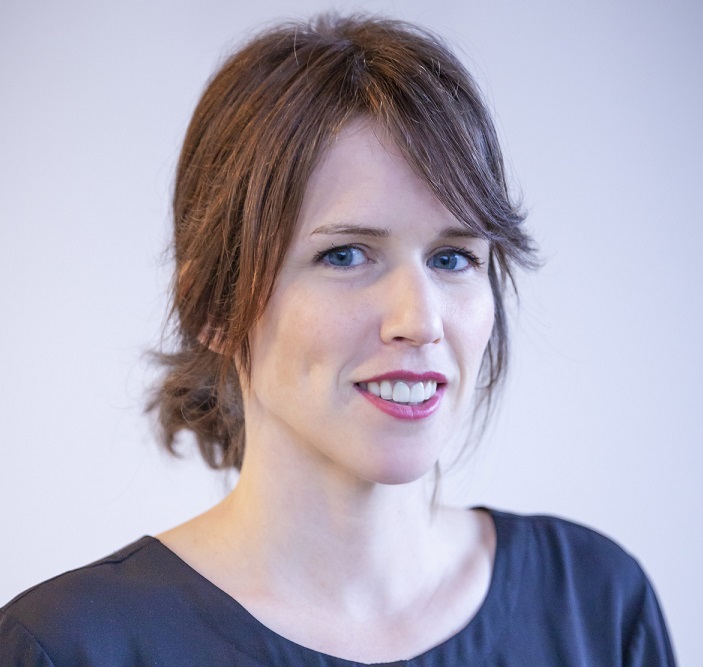 Gabi supports and guides the MFRE students through their academic journey. She offers academic support and manages the various aspects of the program. She also helps students find Graduating Projects that support and advance their post-graduation career objectives. Gabi completed a B.A. in Human Environment and Economics at Concordia University. She graduated from the MFRE program in 2013, after which she was involved with research centers at McGill University and UBC. Gabi is the primary contact for the MFRE students. 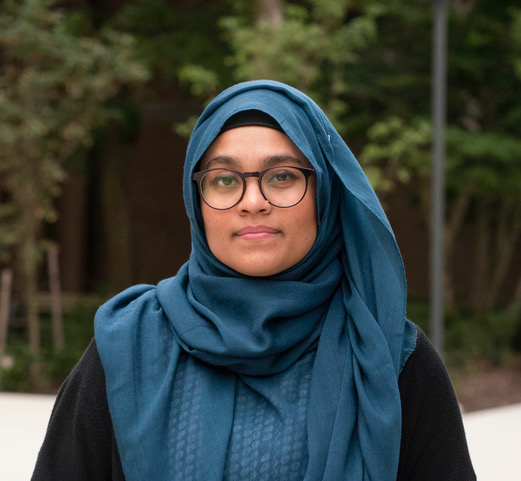 Shristee has a BA in Economics with a minor in international relations from the Vancouver School of Economics at UBC. While she was a student, Shristee worked for the Faculty of Land and Food Systems as a teaching assistant. After graduating from the MFRE program in 2015, she joined the MFRE staff as an educational researcher. In this capacity, Shristee helps supervise graduating projects and assists with marketing development, in addition to providing academic and administrative support to the program. She also maintains the design and content of the UBC Centre for Food, Resource and Environmental Economics (CFREE) website.